Today’s direct marketing paper says, in essence, the less you ask for, the more people respond and the less they give.  Duh.

But there are some great surprises in the paper that make it well worth exploration.

This is a bit confusing, but here are initial and final asks for each condition, assuming a $100 donor.  You’ll note they are appropriately rounded:

As I mentioned, they found asking for more got more in average donation but suppressed response rate.  However, there were several other elaborations on this:

They didn’t give the net revenue per piece charts in the study; I found them invaluable in understanding the implications.  These are indexed to a $100 donor to make the math easy:

All this indicates something to me that I hadn’t thought of before (and maybe you have and have tested it — if so, please put it in the comments or email me at nick@directtodonor.com so we can have a report from the trenches): different ask strings for single versus multi-donors.

The hypothesis that I would form based on these results is that people who have given before are set in their ways of what they want to give and thus we should index from the previous contribution or the HPC.  Single donors are more pliable, so we can work to get more value out of them early in the relationship, elevating their support before they get set in their ways. 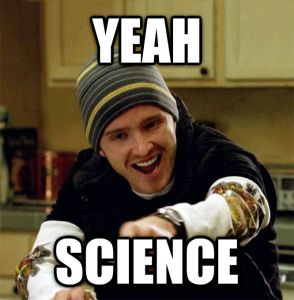 Hope this has been as valuable for you as it has been for me.

The science of ask strings